In August 2018, having read a post on Facebook with a proposal to meet, in one cozy cafe of the city of Minsk there were some insecure people who care about dealing with animals in our country.

This is how the civil initiative «We are in the same house as you». 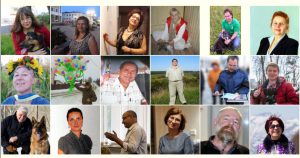 We are people of all political and religious backgrounds, before that, mostly strangers to each other, who are convinced that our country needs:

Zoo community activists have already done a huge job. But, unfortunately, so far no one has formulated a set of key requirements and objectives aimed at changing the framework conditions for animal protection, without which no particular problem can be solved.

We propose to combine efforts and require a comprehensive approach to animal protection problems at the legislative level.

The campaign is planned to hold round tables, record video appeals to various public and social groups, collect «live» signatures on the streets of cities, meetings with officials, Directly responsible for animal protection policy, including with deputies of the National Assembly of Belarus.

Belarus should become more civilized and comfortable for life and people, and animals!

We can be seen in social networks:

«We are with you in the same House»

«We are with you in the same House»

You can find out more from our video и video

Audio recording of the meeting with the deputy of HR NA RB Gursky D.M. 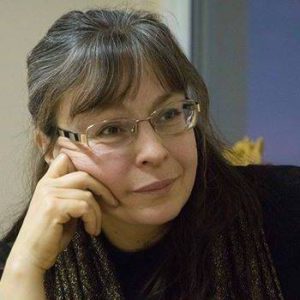 During the mass protests taking place in Belarus against the government imposed tax for unemployment, Our House made the online campaign with the hashtag #new_hero with storytelling about usual people participated in the...