in their dealings with 27 local councils in Belarus

Whenever people talk about Belarus, they usually mention problems, repressions and the shrinking of the space for the work of civil society. This is true to a considerable extent, but the situation is not that hopeless and there are still lots of opportunities for the work of CSOs and political organizations.

Today we would like to present a report on our successes in the implementation of the campaign “10 demands of Our House to the Local Councils” targeted toward local councils between January and August 2018. The demands are laid out here.

It is important to understand that area around our demands to improve the work of members of local councils is not regulated by law: the law, on the one hand, does not prohibit CSOs to submit demands, but, on the other hand, does not oblige councillors to comply with them. Thus, whenever members of local councils accede to our demands, they do so solely because they yield to the non-violent but persistent pressure by local activists of Our House on them. 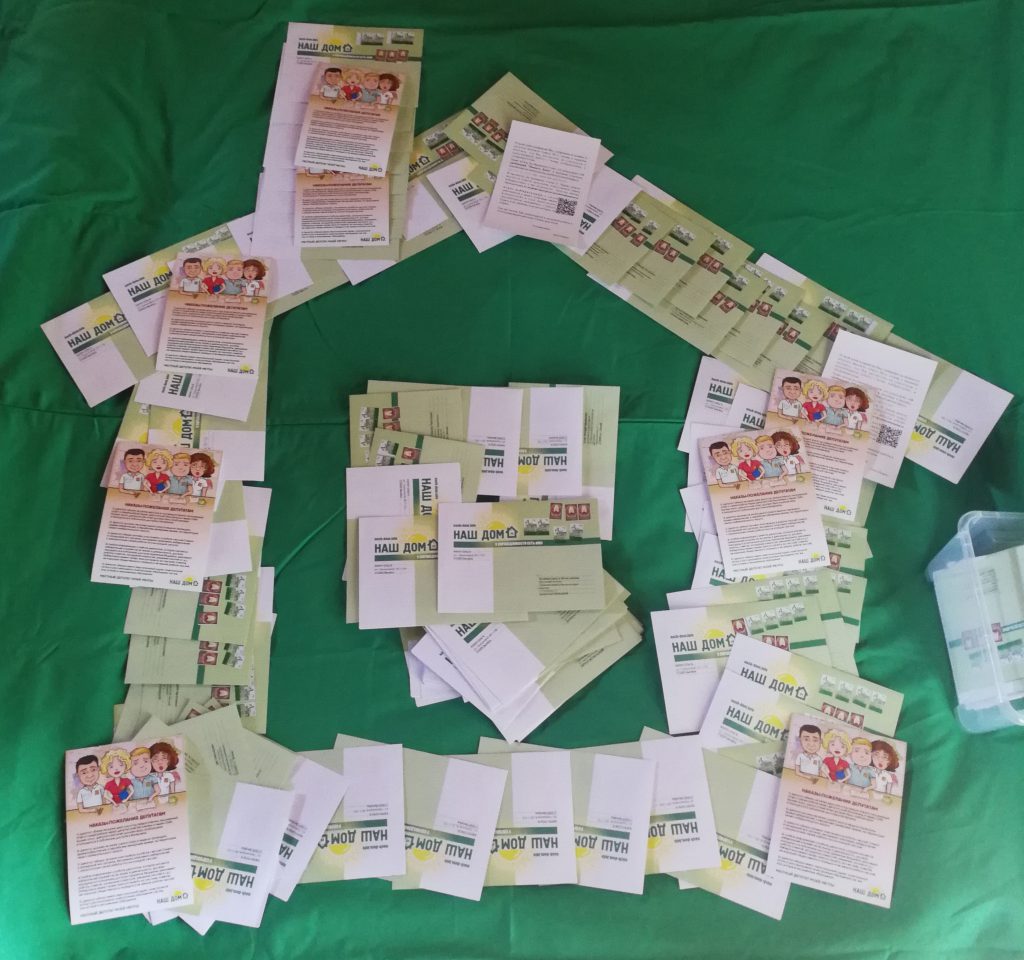 The successes of Our House’s local activists in pushing forward with these demands to local councils are the following:

Conclusions of our activity in 2018: 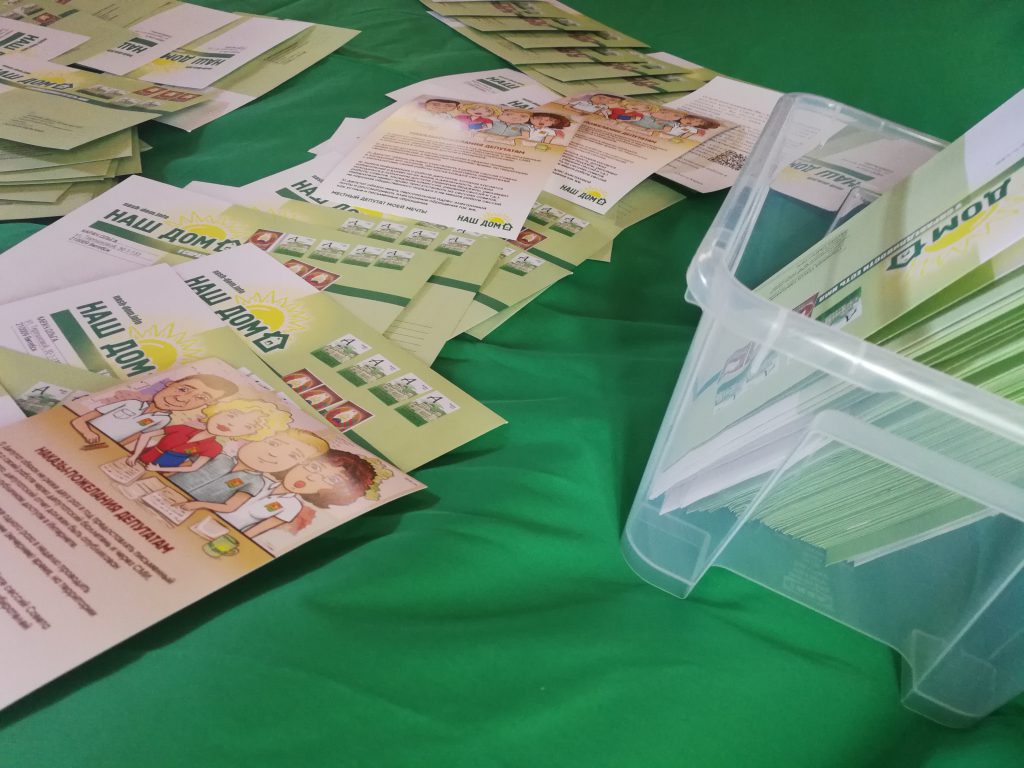 27 LOCAL COUNCILS OF THE 28th CONVOCATION

(including the 20 largest cities in Belarus)

The elections to the local сouncils took place on February 18, 2018.

The first (kick-off) sessions of the councils were held in the early March 2018.

At the demands of Our House’s activists, the new information about the councils began to appear on the websites from March 2018 onwards. 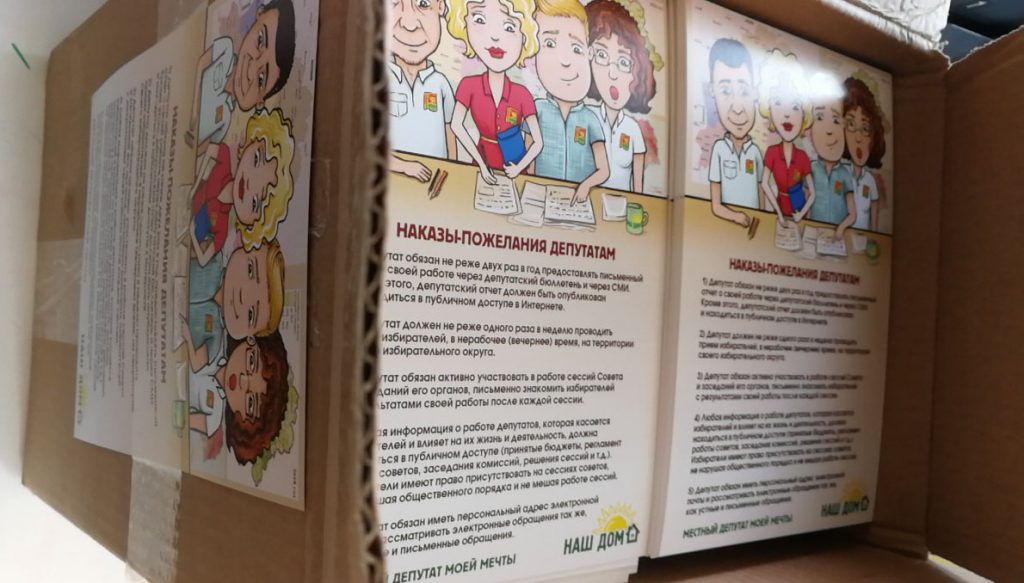