Every civic campaign raises the same questions for its participants. How to organise and run it properly so that it is noticed? What are the best tools to use in order to succeed? What results can be used to win the trust and authority of voters? We work with local councillors, together with and instead of councillors. 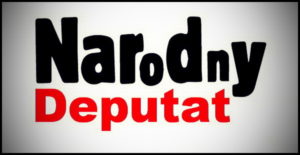 AIMS OF THE «PEOPLE’S DEPUTY» CAMPAIGN: 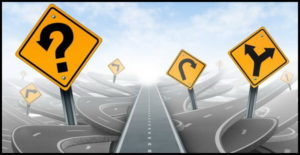 1) development of citizens’ activity in the implementation of the constitutional right to participate in the discussion and/or solution of public affairs and local problems both directly and through their representatives – deputies of local Councils of Deputies and (or) deputies of the House of Representatives of the National Assembly;

2) to intensify the work of local Councils of Deputies and deputies of all levels in solving the most important, socially significant problems of a particular city or locality (entrance, house, yard, neighbourhood, neighbourhood, district), protecting the rights and lawful interests of citizens in local constituencies

3) Encouraging local councils of deputies to actually work in the territories of city or district constituencies with committees of territorial public self-government (TPSG) through their direct participation in organizing and holding local assemblies to solve local problems;

5) control over the deputies of local (city and district) Councils of Deputies for their obligatory participation in regular and extraordinary reports on the results of their work in the territories of constituencies and implementation of voter’s mandates, as well as in organization of meetings at the initiative of citizens.

TASKS OF THE «PEOPLE’S DEPUTY» CAMPAIGN: 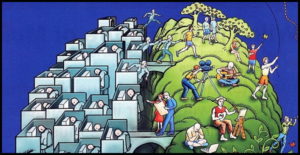 3) Media coverage (newspaper «Our House» and weekly newsletter «Our House. Info»), global computer network Internet (on the site news.house, other independent national and regional sites) work of local Councils of deputies and (or) local Councillors;

4) Organized by human rights defenders, social activists, campaigners and (or) citizens in the territories of electoral districts at the place of their direct residence collecting signatures of citizens under collective appeals to deputies of the Councils on the most important social problems; 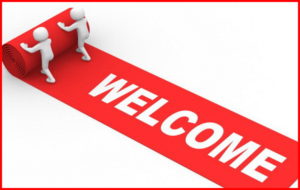 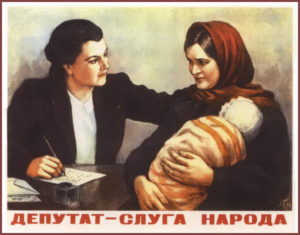 Publication of the pre-election program on the website of the Executive Committee and in the media.

Holding personal receptions of citizens in the district, only in the evening.

Posting of e-mail address, contact phone on the Internet.

Publication of annual reports on the website of the Executive Committee, in local media.

Fulfillment by the Council and deputies of other requirements of «Our House». 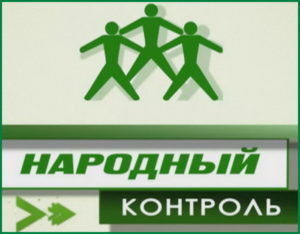 Instructions for activists and voters for 2017 to the local Council of Deputies.

Instructions of activists and voters for 2017 to the deputy of the local Council.

Monitoring of compliance of the Council and the deputy throughout the year.

Summing up the results of the work of the local Council and the deputy on the site «Our House».

Recommendations of «Our House» to the local Council and the deputy for the next year. 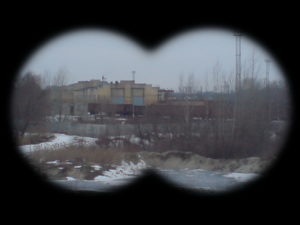 Work of activists in their cities as «parallel deputies».

Finding out, solving local problems by ourselves, with the help of citizens.

Placement of information about victories on the site «Our House», in local media.

Summing up the results of their work, comparing it with the work of a local deputy.

Inclusion of their victories in circulation of «Our House» to voters of the district.

MINI-CAMPAIGN № 4 «THE PEOPLE’S ONE WITHOUT THE PEOPLE» 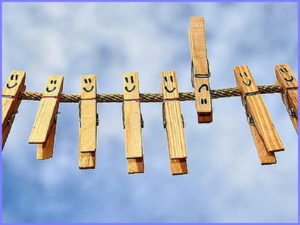 (Which the local deputy himself did in his constituency,
On his own initiative, without our requests)

What did the local councillor himself do in his constituency?

What are the main problems of his constituency that he was able to solve without your help?

Did the deputy publish information about the problems of the district in the local newspapers?

Did the deputy take into account the rights and interests of voters, how did he defend them?

Include the deputy’s victories in the “Our House” address to the voters. 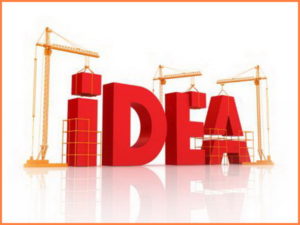 (Your general offer for other cities,
A separate mini-campaign for your own city)

What else are you willing to do yourself and can you suggest to other cities?

What special problems have you found in your district or neighbourhood?

In what particular ways are you going to work towards solving local problems?

What exactly are you willing to do to make Our House better known?

WHAT YOU CAN DO: “PEOPLE’S INSTRUMENTS” 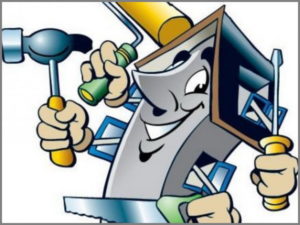 (Activities organised and carried out by activists,
should be a means to an end or objective)

Posting information with supporting facts on the Our House website.

Meetings with officials and MPs during face-to-face receptions or reports. 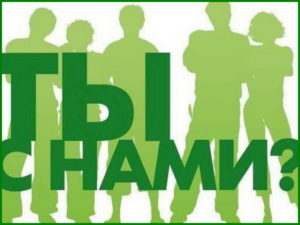 We can do a lot and we can do a lot, even though there are not many of us. We can if no one else wants to. We can, if only we have to do it ourselves. We do it effectively and efficiently, very practically and creatively. We solve local problems in our cities. What we see ourselves and what others tell us to do. In our constituencies and in our neighbourhoods. Join in!

Please help us to return Elvira home and support the families of other female activists in Belarus who suffer for their fight for human rights, justice, and democracy in the country. On the...