On September 23, 2018, “Our House” launched a campaign dedicated to a complex and serious problem that provokes a public controversy, a campaign to release the “children-328” from prison.

“Children-328” are minors at the time of detention of convicted of minor non-violent drug-related offences (Article 328 of the Criminal Code of the Republic of Belarus). They all face violations of their rights, and our goal was to nip this perverse practice and force the authorities to cease improving children for long periods.

As it is usually accepted, people’s big problems in Belarus often start with a certain presidential decree. That’s what happened with Presidential Decree No. 18, according to which children were removed from their families for far-fetched reasons. In fact, the same thing happened with the Anti-Drug Decree No. 6 “On urgent measures to combat drug trafficking.” 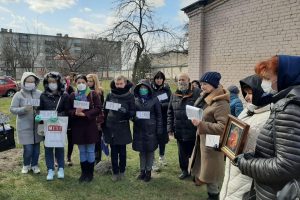 The decree came into force in 2014, according to it, the minimum age of criminal prosecution under articles on narcotic drugs was reduced from 16 to 14 years. Since the introduction of the anti-drug decree, thousands of teenagers and young people were sentenced to long terms of imprisonment (8-15 years).

Understanding the situation and studying the cases of juvenile convicts, we noted how similar they are. The story of almost every teenager who got caught “for drugs” can be described as follows: I was looking for money on the Internet (or I saw an advertisement on the Internet about working with well-paid wage), I contacted the employer, I received assurances that the job was fully legal (the distribution of not prohibited smoking mixtures, etc.), became a “courier”, was detained and sentenced to a term of half of lived life. 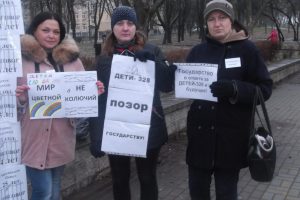 As a rule, their employers do not appear in the dock, they appear in the case file as “unidentified persons”. The child was used for criminal purposes, as an expendable resource, one was imprisoned – there is always a room for another one because the resources that are gaining young “couriers” continue to operate. 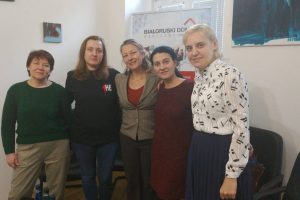 Inadequately severe punishment does not take into account the psychological characteristics of adolescents – they do not have enough life experience to assess all the risks of such proposals on the Internet. This is an exciting adventure and the promise of easy big money. The ending of such an “adventure” is always cruel – detentions occur with numerous violations, physical violence and torture, children experience tremendous stress while in a detention center, and after the conviction, they end up in correctional facilities where they work for a penny for years and lose their health. – In 2019, there were changes in the anti-drug legislation, the lower threshold of punishment was reduced by two years;

– In the same 2019 year, some categories of convicts-328 fell under an amnesty for the first time.

However, not all “children – 328” were affected by these changes. In particular, children and young people convicted under Part 4 of Article 328 of the Criminal Code of the Republic of Belarus, as well as convicted-328, having three or more penalties in prison (the so-called “malignant”), cannot be subject to amnesty and lowering the threshold punishment.

All this gives us an incentive to move on to our goal – fulfilling all 16 requirements that we are addressing to the Belarusian authorities.

These requirements were formulated by a group of mothers of convicted juveniles – the activists of the Children-328 campaign. The campaign will not end until they are fully implemented. 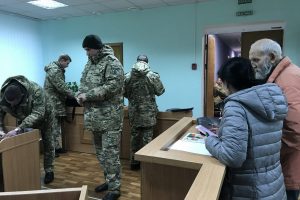 Until the implementation of requirements 1-5, we put forward requirements for the conditions of detention and labour of prisoners: