“Our House” (“Nash Dom”) is a Belarusian CSO registered in Lithuania, which aims at “democratic transformation of the Belarusian authorities in a non-violent way“.

We would like to present you our report on the coverage of the online audience by “Our House” in January-December 2020.  According to independent statistics, the channel had more than 26 million online users during that time, i.e. more than 2 million online users per month (for comparison, “Our House” reached around 600,000 internet users in the online sphere in 2019).

The YouTube channel “NASH DOM TV” was created on May 11, 2010 as an alternative communication platform for the purpose of civic education of the residents of Belarus, including through information about the ideas, activities and results of the work of “Our House” and its partners.

The target group is Internet users from Belarus who are familiar with the principles of YouTube video hosting, interested in activism in its various forms, as well as the principles of non-violent resistance and protection of their rights.

In 2020, the channel won the YouTube Creator Awards, the Silver YouTube Button, as the channel that reached 100,000 subscribers. 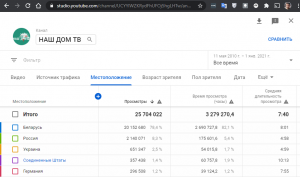 At the moment, since October 2020, “NASH DOM TV”, according to the index, is the first most visited channel in the Education category in Belarus, as well as the first among civil society organizations.

Achievements and results of the YouTube channel “NASH DOM TV”: 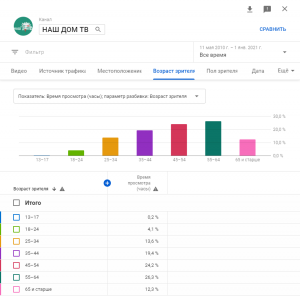 Our channel is most popular among five age groups:

Officials.info is a public database of all civil servants of Belarus, created by activists of ” Our House “. At the moment, 123,885 officials and 118,998 state organizations have been added to the database, 1,493 cases have been published on the activities of officials in Belarus.

The website has a ranking vote on the performance of officials, with 264,607 visitors to the site. 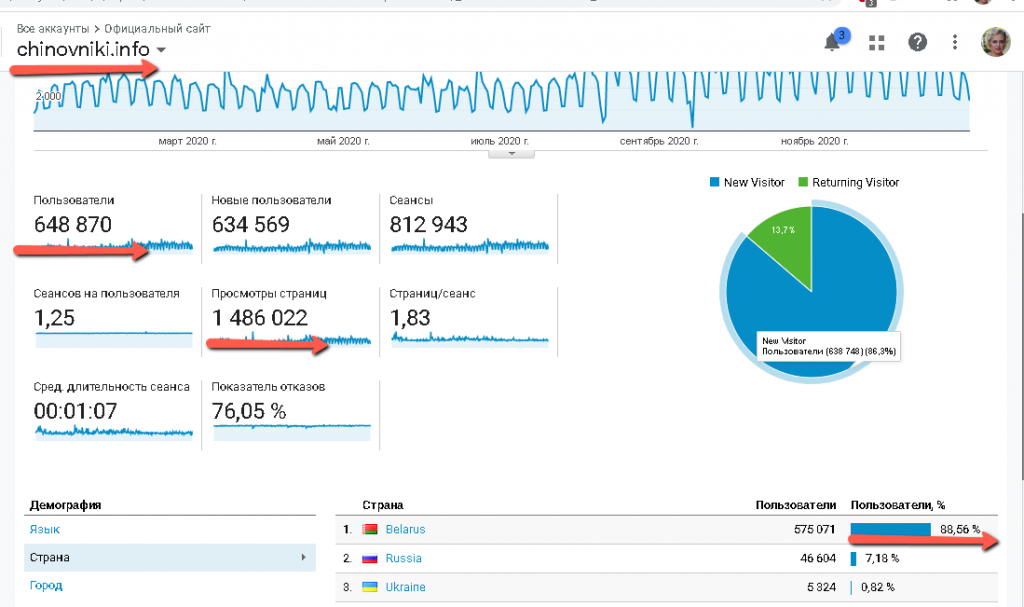 The official Facebook page of Our House is the second most popular (after “Strana dlia Zhizni”, an organisation run by Sviatlana and Siarhei Tikhanouski) among 53 most popular pages of social and political movements in Belarus, according to the independent consulting agency “Political Indicator”. The list also includes the Coordinating Council, the Anti-Crisis Management, all political parties and influential public initiatives.  In comparison, in 2019, “Our House” was ranked 7th among socio-political movements in Belarus.

Independent experts note that it was “Our House”, which entered the public sphere very actively in 2020, that showed the biggest increase in subscribers. 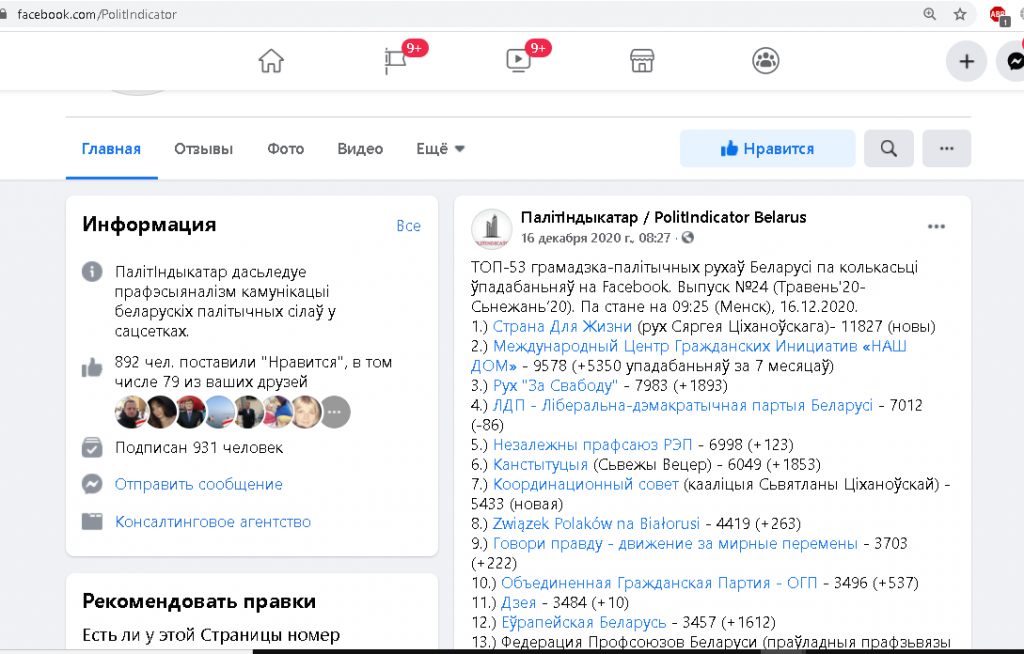 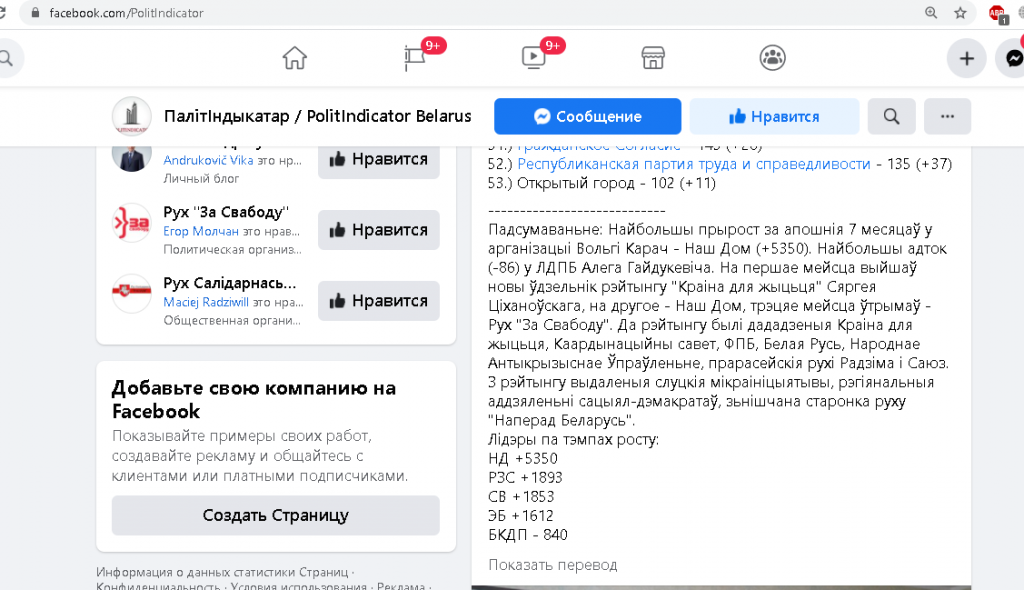