New bills and decrees appear in our country almost every day. However, they are hardly useful to Belarusians – rather, they make us wonder at the authors’ imagination. And the desire of the state to turn the country into a dead zone, where the existence of everything that would threaten the power of Lukashenka is impossible. We have prepared for you a selection of the most absurd government decisions in recent months. 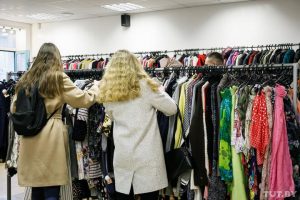 By decree No. 774 of December 30, 2020, stores selling second-hand items were banned from selling new clothes. The document says: “It is not allowed to sell used and new fur products, footwear, garments and knitwear (except for new garments and knitwear and underwear) in one trade facility.”

New things in second-hand stores are commonplace. Often clothes that have not been worn for a variety of reasons are donated there. Even in European second-hand shops, 1 per cent of items are brand new, and this is stipulated by EU law.

By the way, last spring the state holding “Bellegprom” proposed to the city authorities to remove the second-hand from the central streets of the cities, and even better – outside the settlements. The reason is unfair competition.[1]

For many years, the “Imena” (“Names”) charity project has been raising funds to help seriously ill children and young people, and has provided the work of social nannies and rehabilitation doctors in the regions of Belarus. On January 18, the authorities obliged the project managers to return 42,720 rubles of donations from 32 countries.

This money was not registered by the Department of Humanitarian Affairs of the Office of Presidential Affairs without explanation. The government agencies did not provide any additional data to “Imena”. And according to the new laws of Belarus, this decision cannot be appealed.[2] 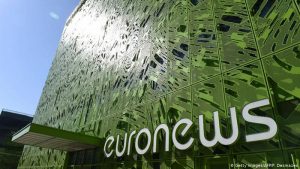 On April 5, a new minister of information appeared in Belarus. It was the ex-head of the “Mir” TRC (broadcasts in the countries of the former USSR) Vladimir Pertsov. Almost immediately a ” clean-up” of the information field in Belarus began. The victim was the Euronews TV channel, which was banned from broadcasting in the country on April 12. It turned out that the Ministry of Antimonopoly Regulation and Trade revealed violations of the legislation of Belarus on advertising – allegedly it is in English, and not in Russian or Belarusian.

Euronews has consistently covered the protests in Belarus without supporting government policy. Vladimir Pertsov, taking office, promised to occupy the information field with state content. Euronews was replaced by the Russian TV channel “Pobeda” (“Victory”), which broadcasts classics of Soviet war cinema, Russian films and series, and documentary programmes about the war.[3] 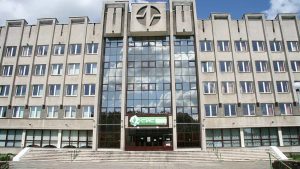 BSUIR was pleased with such changes in the Internal Labor Regulations. From now on, its employees cannot take photos and videos in the university building without permission from the management. Also, without the consent of the authorities, it is forbidden to comment on anything to the media on behalf of the university.

The change order was signed on April 9th. It states that the decision was taken by the University Council and the trade union committee of the employees’ primary trade union organisation. Also, according to the new requirements, university employees cannot conduct political campaigning, post information about unregistered public events, participate in strikes and call for them.[4]

Let us clarify that it was BSUIR that was one of the most active and protest universities in the fall of 2020. Several students received sentences for calling for strikes. And the university teacher Olga Filatchenkova became a political prisoner for speaking out against violence. 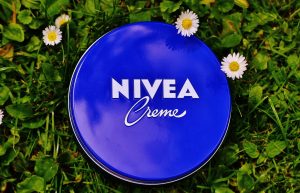 The NIVEA brand was to sponsor the 2021 IIHF World Championship in Minsk. However, after several months of repression, the company’s management announced that it would not sponsor the competition if it was held in Belarus. On April 13, the Ministry of Health announced a temporary ban on the sale of NIVEA products. This was due to the fact that the company’s products were sold without documents certifying quality and safety.

According to the documents of the Ministry of Health, there were other violations: the expiration dates were not always observed, there was no production control over the brand’s cosmetics, and the name did not correspond to the ingredient composition. On the same day, it became known that the brand’s products were withdrawn from sale in chain stores of household chemicals and hypermarkets.[5] 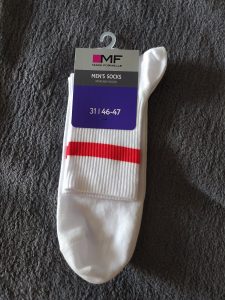 We have already written about the repression of people whose clothes have a combination of white and red colors. In order not to fall into the clutches of policemen for “political” socks and a cap, a resident of one of the regional centers of Belarus decided to contact the executive committee and ask whether it is allowed to go out in white and red clothes.

“According to moral and ethical standards, one should not use a combination of red and white color in clothes during a mass event, since the Belarusian people associate this with the crimes of the German fascist invaders and their accomplices on the territory of Belarus during the Great Patriotic War,” he was told by the executive committee. The response also clarified that the presence of such elements in clothing may be perceived by other citizens as an infringement of their rights and interests.[6] 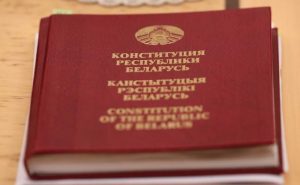 On April 15, state television aired a story about the work of the Constitutional Commission. It said that the commission is considering limiting the voting age in elections. Thus, it is proposed to allow citizens to vote only between the ages of 20 and 70. They motivate this by the fact that before the age of 20, people have not yet formed as a person and are not able to realistically assess the situation. And after 70 years, they already cease to soberly look at the state of affairs in order to make important decisions.

By the way, the age threshold from 20 years old exists only in a few countries of the world. Among them are Bahrain, Oman, Tonga, Malaysia, Kuwait, Lebanon and Cameroon. In the OSCE countries, you can vote from the age of 18, in some – from the age of 17 and even from the age of 16. There are no upper thresholds in any country on the planet, because this is contrary to international standards.[7] 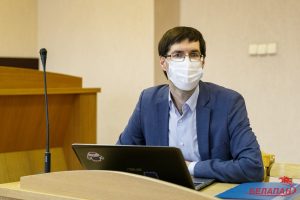 Such amendments were made to the law “On the Bar and Advocate Activity”. They were passed on the first reading by the House of Representatives of the National Assembly. From now on, the only organisational form of practising law will be legal advice – i.e. they will not be able to work individually or in a bureau. The Ministry of Justice’s control over the activities of lawyers will also increase, and the department will be able to conduct inspections and attestations whenever it wants. By the way, total control over the legal profession contradicts the Basic Rules on the Role of the Lawyer (adopted by the UN Congress on the Prevention of Crime and the Treatment of Offenders in 1990).

Let us remind you that it is lawyers who play an important role in protecting political prisoners and their rights, in revealing details about the life of Belarusians behind bars. At least eight defenders, who represented the interests of political prisoners and victims of police actions, have been stripped of their licenses over the past seven months.[8] 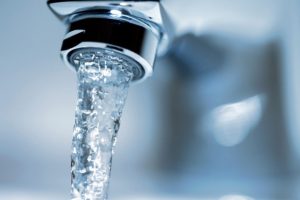 This decision “On the list of state social standards for servicing the population of the Vitebsk region” was made by the Vitebsk Regional Executive Committee. According to the decision, until 2025, taking into account the financial and technical capabilities in the non-heating season, it is allowed to provide hot water according to the schedules approved by local executive and regulatory bodies. In exceptional cases, this can only be twice a week. 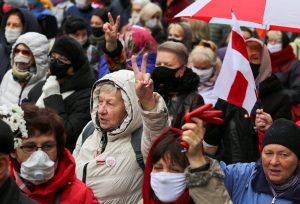 On April 16, the National Assembly of Belarus adopted in the first reading a bill criminalising extremism and repeated violations at rallies. Under the new law, the list of actions considered extremism has expanded significantly.

Extremism, among other things, will be the dissemination of false information about Belarus and the legal status of Belarusians, insulting a civil servant, “discrediting” the government and administration, obstructing the work of the Central Election Commission, active participation in mass riots, calling for an unauthorized mass action and financing such actions.