Several days ago, there was an attack of the Belarusian KGB against the US Embassy in Vilnius aimed at discrediting the work of the American Embassy and of the democratic forces of Belarus represented by the K. Kalinovsky Regiment. 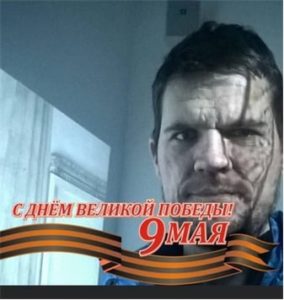 Lithuanian citizen and lawyer, Mantas Danielius, approached a Belarusian fighter from K. Kalinovsky Regiment (Belarusian regiment of volunteers fighting in Ukraine against Putin), introduced himself as a US embassy official, made a discreditable video with the said fighter and then transmitted it to the Belarusian KGB.

That interview with the fighter of the K. Kalinovsky Regiment was later shown on the TV by Belarusian propagandists. Mantas Danielius does not hide nor deny that he disguised himself as a US embassy official and that he transmitted the video to the KGB operative Ksenia Lebedeva, with a full knowledge and being aware that she is an employee of Belarusian special services hostile to the USA. He confirmed in an interview publicly that he knew she was working for the KGB.

All the story has become public and can be read at the links below: