Belarusian special services have been undertaking extraterritorial attacks on the territory of Lithuania. This isn’t about a routine journalistic investigation as both the current Belarusian regime and state propaganda try to play up. It is all about espionage and collection of information for the special services of Belarus, including the KGB.

In a recent issue of the television project for Belarus-1 “This is different,” Belarusian propagandist Ksenia Lebedeva revealed facts confirming her cooperation with the Lithuanian citizen Mantas Danielis, who has been a short time ago detained by the Lithuanian police.

He is suspected of spying for the Belarusian KGB. 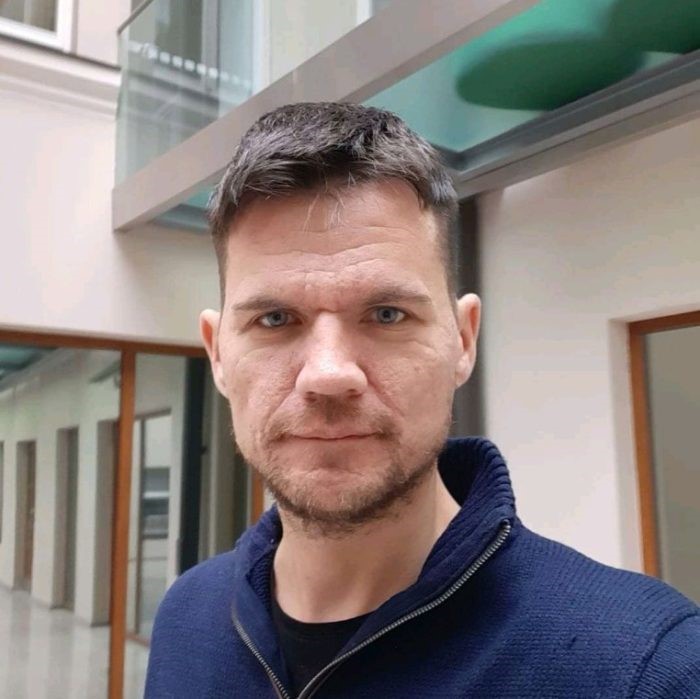 According to Ksenia Lebedeva, Danielis worked with the destructive opposition, which is allegedly headed by Olga Karach in Lithuania.The data that he managed to receive, he transmitted directly for use in Lebedeva’s programs.

At the beginning of 2022, a Lithuanian lawyer Mantas Danielis emerged among the Belarusian diaspora in Lithuania. Under the guise of providing volunteer legal assistance, Danielis tried to get involved in the activities of various organizations. These organizations in Lithuania were associated with supporting Belarusians who fled from the Lukashenka regime.

The main goal, as became clear later, was gaining access to the personal data of employees, volunteers and those who received assistance. Mantas Danielis was interested in the state of affairs of Belarusians in Lithuania, the key players, the distribution of roles and, of course, what most interested the Belarusian special services — how to stop Belarusian citizens who were under pressure of repression from escaping across the Lithuanian border.

The greatest interest was shown in the largest structures such as Nash Dom and Dapamoga. There was also evidence that Mantas Danielis tried to infiltrate organizations that provided assistance to the families of political prisoners inside Belarus, and, unfortunately, there is reason to believe that he gained some sensitive information there.

The legal services of Mantas Danielis, who knew the Lithuanian legislation, were very useful for the Belarusian diaspora. Particularly, Danielis was useful on a number of issues: how to properly register a non-governmental organization, apply for humanitarian aid and similar matters. Therefore, at first his peculiar behavior did not arouse much suspicion. It was rather was perceived as flirting because there are many young girls in volunteer community and Mantas actively tried to provide them signs of attention. But after a while, inconsistencies began to appear in his words and behavior.

In particular, attention was drawn to this by Our House. Of course, there are mechanisms for checking Belarusian citizens for their possible involvement in the special services, but it is much more difficult for Belarusian organizations to verify for such involvement citizens of Lithuania. “But over time, serious suspicions began to appear that the information that Danielis could receive from organizations of the Belarusian diaspora was being transferred to the KGB in Belarus,” said Olga Karach, the leader of Our House. 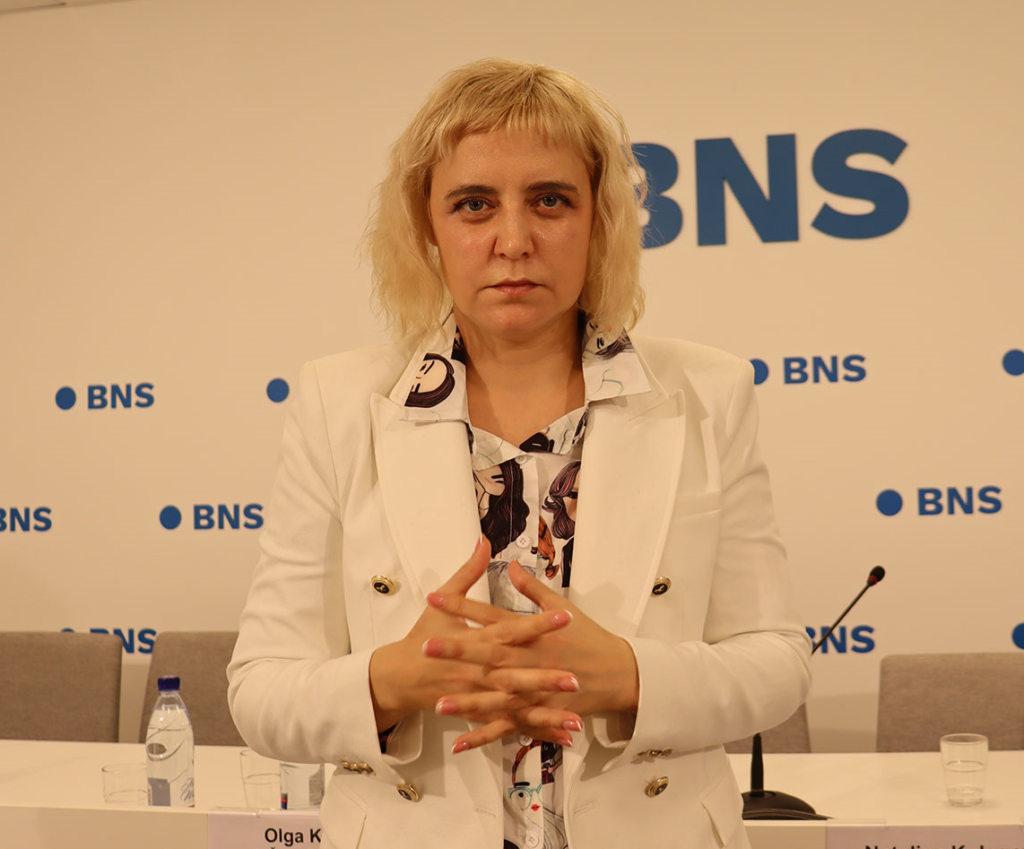 The following point which supplemented emerging concerns was the behavior of Danielis in relation to the Ukrainian volunteer organizations that were created in Lithuania after the start of the war. Danielis introduced Olga Karach to the Ukrainian volunteer organization for joint assistance to Ukrainian refugees, hereinafter, Danielis himself tried to blacken two organizations one against the other. As it became clear later, it was such a strategy: to drive a wedge between the Belarusian and Ukrainian diasporas in Lithuania, to prevent them from both uniting and a collective effort to help the Ukrainian and Belarusian refugees, who were very numerous after the start of the war. Here the goal of the KGB was to prevent Belarusians and Ukrainians from uniting and fighting together against the Belarusian and Russian dictatorial regimes.

In addition, Mantas Danielis not only tried to gain the trust of the Belarusian diaspora, before that he infiltrated other organizations, for example, the American charitable organization the Salvation Army and a number of the state structures of Lithuania in order to obtain information.

“When we at Our House realized that something was wrong with Mantas Danielis, we informed the organizations that were helping Belarusian and Ukrainian refugees in Lithuania about our suspicions”, Olga Karach emphasized. “And it was much earlier than it is now claimed by various “media investigations” which claim primacy in solving the case. At the same time, we blocked all communication with Danielis and started our own investigation on him. More than 10 Belarusian organizations, which united in an informal coalition, had been taking part in this investigation”.

On June 9, Olga Karach filed a police report, in which she indicated suspicions of espionage and cooperation of Mantas Danielis with the KGB in Belarus. Afterwards the other Belarusian organizations also went with the similar applications to the Lithuanian special services.

As a result, Mantas Danielis was detained by the Lithuanian police, an investigation is currently underway, and those who filed an application are also involved in the police interviews.

An informal coalition collected evidence that information about the activities of the Belarusian diaspora in Lithuania, which Mantas Danielis had been passing on to Ksenia Lebedeva, immediately went to the KGB. The KGB, in turn, had been working on these people in Belarus. The information provided by Danielis was never publicly used by Ksenia Lebedeva, but the KGB had received it.

“Both I and the Belarusians of Lithuania want to express my deep gratitude to the police, the State Security Department, the Prosecutor General’s Office for the timely response to our signals and for the fact that Mantas Danielis has been detained and could not escape to the territory of Belarus, as planned.”

“Mantas Danielis is probably not the only one who cooperated with the Belarusian KGB in this way. We have reason to assert that there is a network of recruited Lithuanian citizens operating in Lithuania and collecting information about both the activities of Belarusian political refugees on that territory and operation of Lithuanian political structures. So, there may be more new attacks of that kind”

“At this stage of the investigation, there are serious grounds to believe that Mantas Danielis somehow got access to sensitive financial information of the human rights center Vesna, and One of the charges against jailed Nobel laureate Ales Byalyatsky was based on this data”, – notes Olga Karach.

In the short term Our House will publish a report containing details related to Mantas Danielis and all facts known at the moment.