We decided sometimes to talk about our daily routine work, which is invisible, but, nevertheless, important for making a difference in Belarus 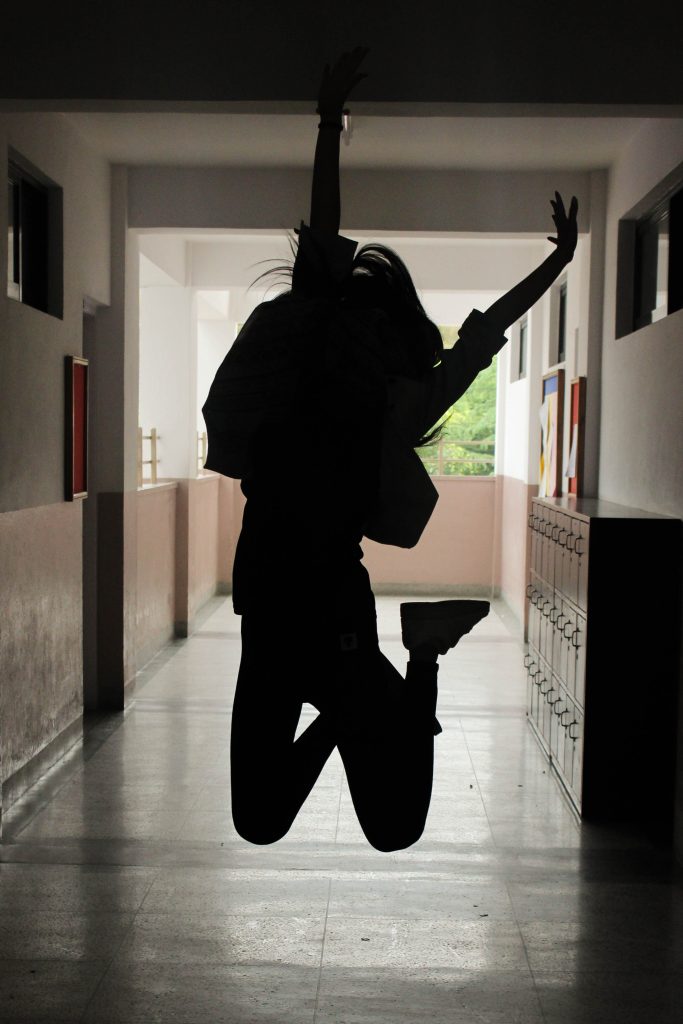 We would like to emphasize that all the attempts at making a difference, as a rule, face resistance from the authorities at all levels as they perceive any, even evidently good changes, as a threat to stability in the country. We are aware that for officials we are always “trouble-makers”, but our task is to make all the screws of the rusty state machine work for citizens.

Here is one of the success stories.

Our House‘s activists appealed to the Education Committee of the Minsk City Executive Committee and demanded to install lockers in the school’s cloakroom to store personal belongings. We also told about the experiences of parents who could not afford to buy new clothes for children every month because of thefts.

Ms. Dubrinskaya, the deputy chairman of the Education Committee, tried to get rid of annoying activists and wrote a response as to which it was not easy to figure out what the author had in mind. We quote literally: “Dressingrooms-and-cloakrooms in educational institutions are equipped with sections for each class, equipped with hangers for outerwear and segments for shoes. For classrooms and recreational rooms, dressingrooms-and-cloakrooms are not provided.”1

Our House‘s activists did not give up and asked for clarification: Does their response mean that they just refuse to install lockers for children or the problem is that some Committee’s instructions prohibit it. If the latter, then another questions arises: why not to change the istructions that the Committee itself has invented. Besides, we also lodged a second complaint to the Minsk City Executive Committee about the absence of lockers for schoolchildren in school No. 16.

The correspondence about the lockers lasted for three months, and as a result, the Education Committee surrendered and installed lockers for schoolchildren in School No. 16 in Minsk.

We are very happy for the schoolchildren and their parents!

Congratulations to the schoolchildren of School № 16 and their parents!