An owl has become an informal symbol of Our House. It is not because we are fans of Harry Potter or David Lynch, but mostly because those who do not sleep are called owls.

In 2020, during the protests, when the regime of the dictator Lukashenka was repressing people, putting them in jails and imposing huge fines on them, people in Belarus needed help. Volunteers of Our House hurried back home after a long working day to coordinate that help provided by Our House: they looked for lawyers, provided legal assistance, collected parcels to prisons or to families of the victims that were left without their breadwinners.

Often that invisible work was done at nighttime, and because of that, as a joke, we began calling each other “owls”.

Today, Our House does everything to ensure that Belarusian children do not feel lonely in Lithuania, could recover after losing their home, socialize and make new friends at Our House.

Since an owl is a mascot of our organization, today children crocheted owls at our art club.

I was there, at that meeting. I did not crochet, but I was admiring how children and adults created three-dimensional figures out of a one-dimensional thread under the guidance of Nastia Punko.

Some time ago this is how I imagined a crochet hook: 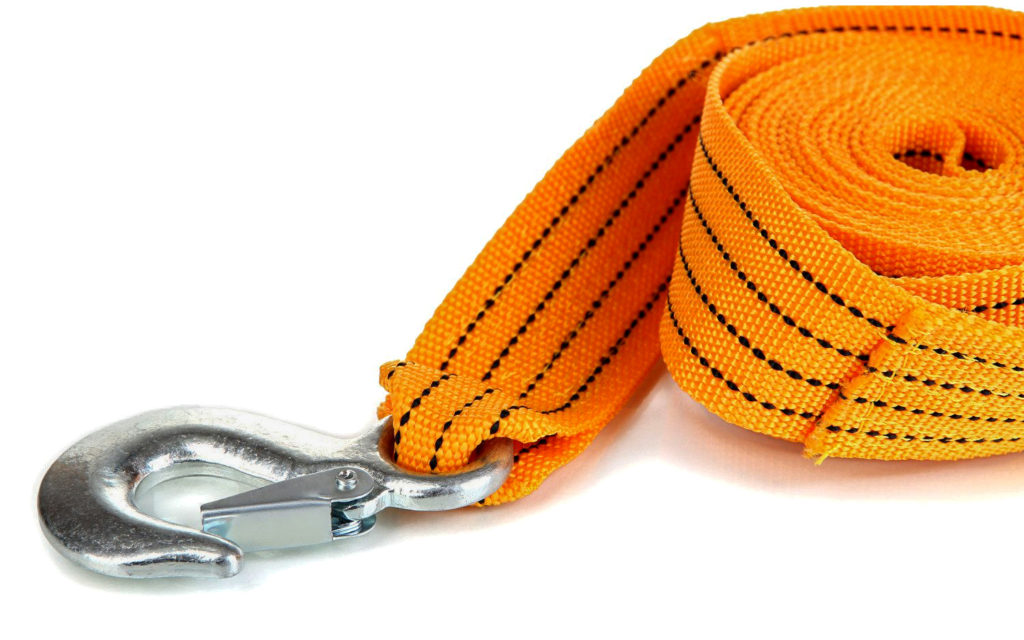 However, when people crochet, they use quite a different hook, that looks more like a needle with a small claw. Today, with the help of that magical instrument and magical guidance of Nastia Punko halves of owls were created. The bottoms for now.

After the next meeting these owls’ bottoms will turn into such cute little owls. 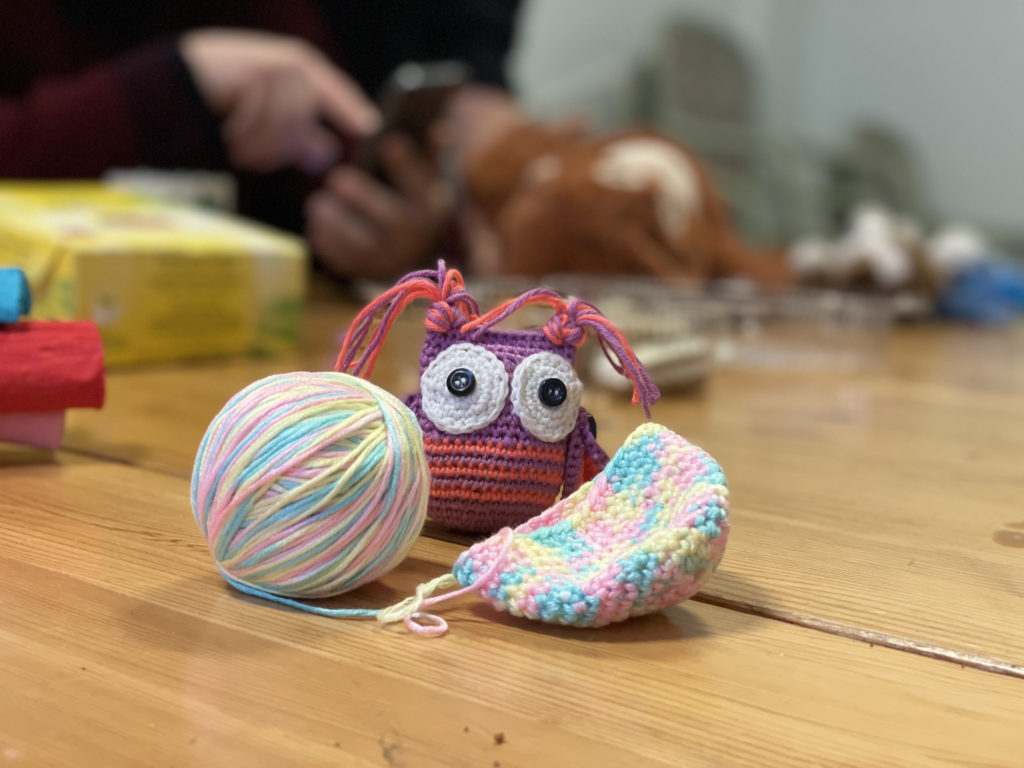 To be continued next Saturday.